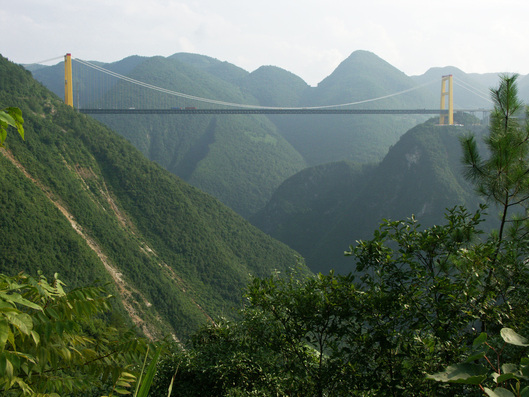 Reason it was Built: 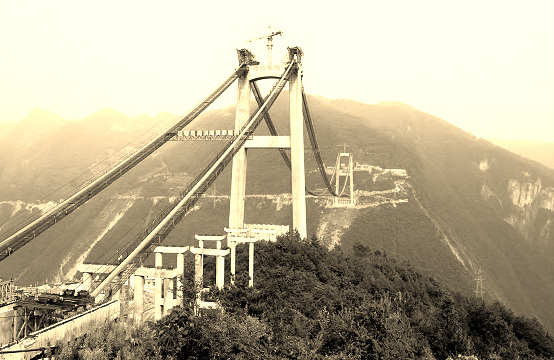 The construction first began in 1989. The second stage (divided into three stages of development) was finished a decade ahead of schedule. 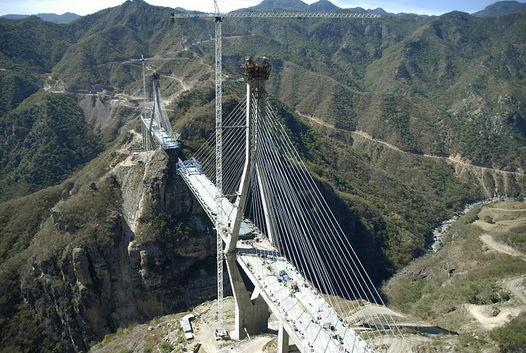 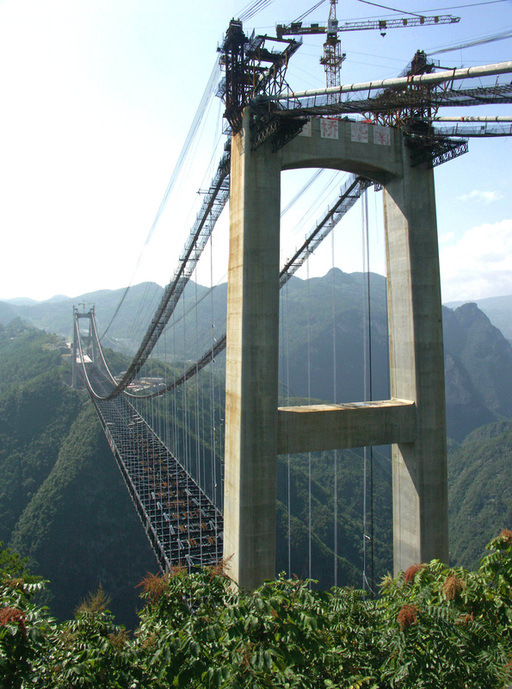 The Sidu River Bridge connects Shanghai on the pacific coast with Chongqing and Chengdu in the west. 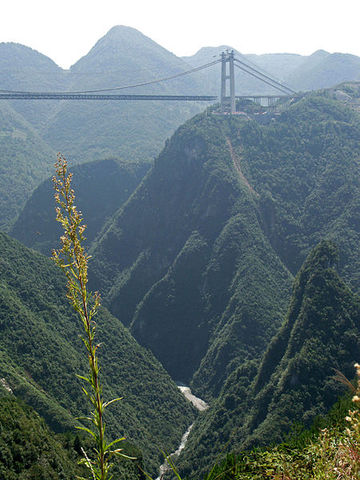 When assembling the bridge builders dug tunnels into the rocky peaks of the mountains, which could have resulted in the cutting down of trees that are home to many different species. 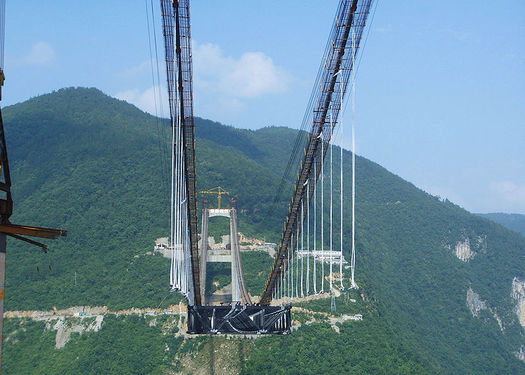 The Sidu River Bridge is a part of the G50 Huyu Expressway which parallels the China National Highway 318, making an east-west route between Shanghai and Chengdu. This bridge provides an alternate route for people across the Sidu River.

Was there any CONTROVERSY over the construction? 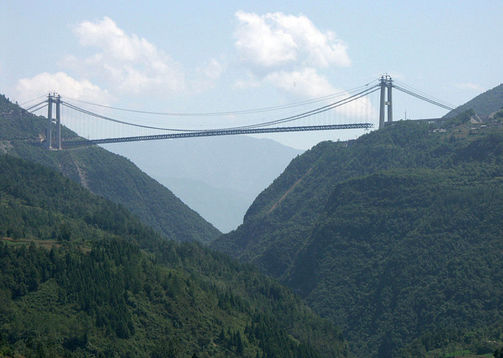 There was no controversy over the building of this bridge. It was needed in order to pass over the Sidu River.

The Government's Role in the Construction. 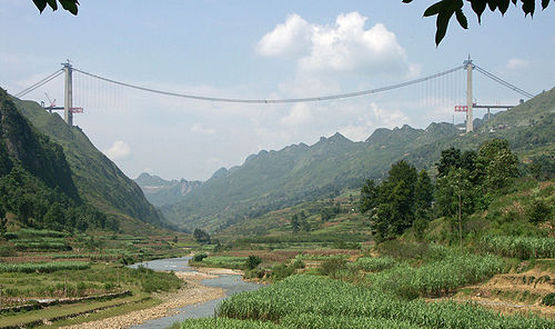 ·         “It is said that if a person falls from the Siduhe bridge it will reach terminal velocity, meaning that there is no acceleration, the body of the person is falling at a constant speed; this is the only bridge in the world where is possible such a phenomenon.”
Pasted from- http://lookbridges.com/siduhe-river-bridge-in-hubei-china